Happy Halloween! We’re beaming version 0.14 out to you with a super awesome Track Builder, a new achievement and a scarecrow collection minigame 🙂

In this update we are launching the revamped Track Builder which lets you build a wide range of tracks to suit any style of driving. To showcase the possibilities of the Track Builder we’re also taking a trip back to the 80’s with the new Light Runner map featuring several tracks built by the BeamNG dev team. In keeping with the neon glow feel of the map we are also including Powerglow skins for some vehicles so you can cruise this retro future vision in a matching car.

We’re also celebrating the spookiest time of the year with a scarecrow hunt. This mod distributes 80 scarecrows throughout the maps for you to hunt down and collect. Note that this event is being released as a mod so you can control whether you want to participate or not. To get hunting and give the maps a Halloween look, all you have to do is install the mod, available to download ingame. 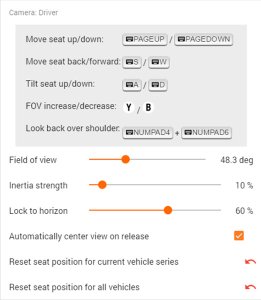 Italy - Progress reportIn parallel to the updates and improvements above we have continued to work on the Italy map, adding more buildings and towns, improving the detail of the urban and rural environments and of course giving you more roads to drive on. With Italy being the largest map we have ever added to the game there was always a risk that we would run into some performance issues and these have proven tough to resolve. However we are making good progress on that front and are confident we will soon have more news to share about when you can start exploring the Italian countryside in BeamNG.drive. In the meantime, here are a couple of images illustrating some of the changes and additions we have have made:

Some areas are still need work such as the industrial section and small harbour as well as some objects missing near streets:

The mountain village, overlooking another town on the eastern side of the map:

An overview of the center of the island:

Italy contains a variety of different types of street, from fairly wide down to very narrow: 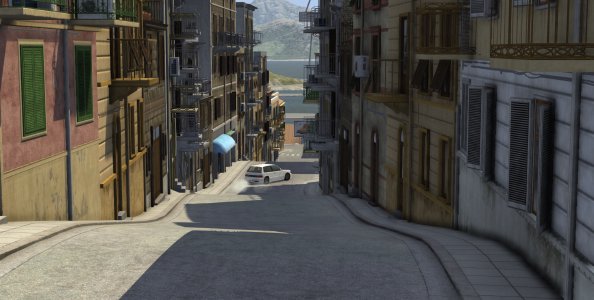 At 16 square kilometers it is big enough to fit West Coast USA, East Coast USA, Utah and Jungle Rock Island within it:

The main city in the north and the highway connecting the airport to the north-west and east coast:

It features many roads suitable for rally: 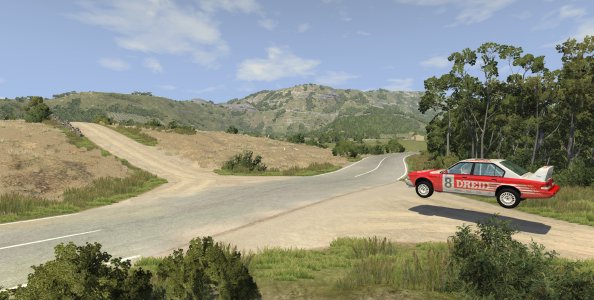