With the long nights of winter bearing down on us we’re escaping to the warm, sunny open spaces of Utah in this update. The map has been completely renovated, featuring improvements to foliage and road textures, new and improved buildings as well as abandoned mine tunnels for you to race through. On the vehicle side we’ve turned our attention to some of the older vehicles and given them some love. The venerable pickup, the first vehicle to be included in BeamNG.drive, has received a much-needed jbeam and visuals pass along with its colleagues the Van and the Roamer. The AI system has gotten several improvements and adjustments to improve the behaviour and handling of AI controlled vehicles. Our audio team has added new groundmodel effects for mud, metal and wood along with transmission whine for most vehicle models.

Delving even deeper under the hood you will notice we have made extensive changes to our rendering system. The overall appearance of the game has changed for the better as a result of these lighting changes. This is still very much a Work In Progress effort and expect many parts of the game to look different to what you may be used to. Overall we are very happy with the way BeamNG.drive looks as a result of these improvements to our tech and we hope you will be too.

There have also been a lot of improvements to loading times thanks to optimisations in various areas of the game. In addition, our physics engine has received several bug fixes, tweaks and improvements that have resulted in better performance. This is just a high-level summary of what is being released in build 0.18. As usual you can find the whole list of changes below. We hope you enjoy the new and improved features as much as we enjoyed making them.

An up-to-date list of known issues can be found in the dedicated Feedback & Bug Reporting Thread here.

Ladies and gentlemen of the speculation thread, you may start your engines: 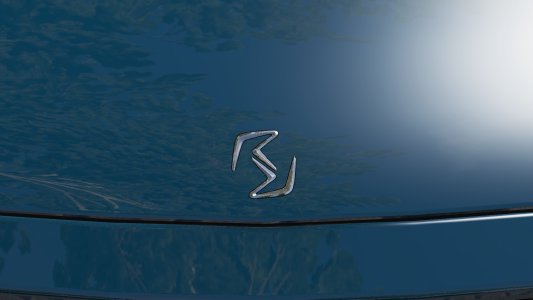