Several weeks have passed since the last released update, so here´s a 5th sneak peek blog, to make the wait for the next update shorter 🙂

There’s tons of work that can’t really be showcased in a visually appealing way. It’s therefore not shown below, but is taking place nonetheless. We want to briefly explain part of it in future posts or threads.

Remember that you can keep track of development by subscribing to the developer subforum - that’s where most of the content in this post comes from.

What you see here will **NOT** necessarily reach the next update or the final version If it does, it is **NOT** representative of what it may look like More work happens behind the curtains - this is **only** a random selection!
So, apparently, we went through 110TB of traffic for the repository from the 1st of Feb so far D: 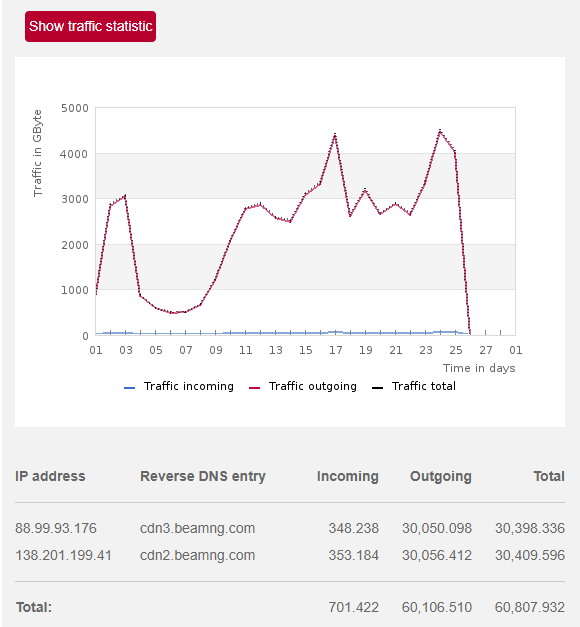 We will need to setup new CDN nodes to push all this traffic. Also, it’s getting costly - we pay some amount per GB right now as they are all over the limit right now :/

We have some [regional data of downloads], but not from all nodes (this is the top 28 from 138 countries …): 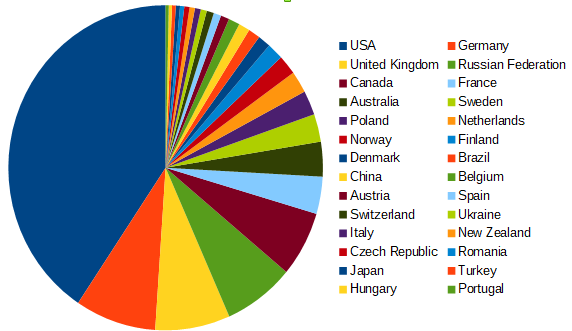 I just worked on the cliffs a little bit. Here’s a comparison of the game area and a spot from Google Maps:

Some more work on the roads and forests:

Today, we talk about something a bit different, editor workflow! 🙂 Sounds amazing, doesn’t it?
I’m sure some of you can appreciate a little insight into how I work with lua and jbeam though. 😎

Let’s speak first about what tools I’ve used in the past for the majority of work for BeamNG:

The Zerobrane IDE is a very nice tool to work with lua, it supports all the nice stuff like syntax highlighting, auto formatting, linting, code outlines etc. All in all a very useful piece of software and what I have used in the past 3 or so years. (It also supports debugging lua with breakpoints and all, but that usually isn’t all that helpful with the kind of work I do)
Here’s a typical screenshot: 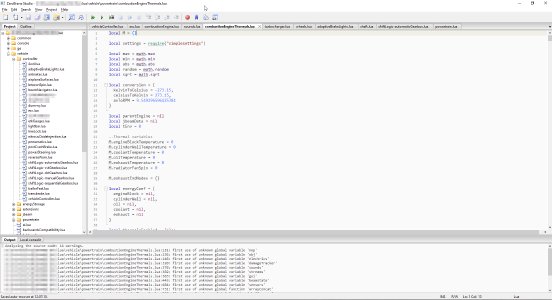 The second tool, Notepad++, is something literally everyone should have on their computers, it’s just a super handy and powerful text editor. I use it for all text files other than lua, so mostly *.jbeam, *.json, *.pc, etc
Screenshot: 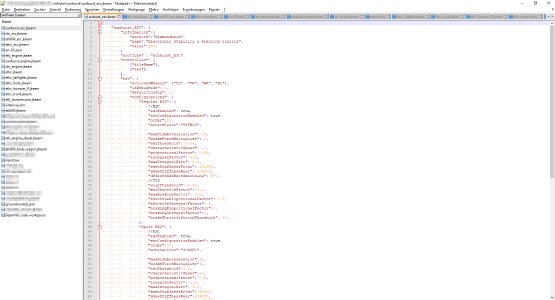 In addition to that, I also work a lot with our versioning control software, so that’s overall 3 pieces of software for the majority of work.

Now, just out of curiosity, I wanted to take another look at Visual Studio Code, Microsoft’s new-ish all around lightweight code editor. I gave it a spin when it was really new but didn’t see any advantages over my existing setup.

The next post will detail what I’ve set up now with VS Code and how that works out. 🙂

The dirt roads, especially on the mountain were a bit too wide, now they’re roughly 4m across and a bit more interesting overall, [WIP]:

(you can see the vehicles queuing at the junctions 🙂 ) What you see here will **NOT** necessarily reach the next update or the final version If it does, it is **NOT** representative of what it may look like More work happens behind the curtains - this is **only** a random selection!
May 21, 2018 Sneak Peek
Share: