Development is coming along nicely: there is a lot of work going on under the hood, as is usual.

Very often, things are implemented, and then discarded because they don’t meet our expectations, or they are simply dead ends. That’s what research is all about, and this simulator requires lots of it! Fortunately though, there’s lots of juicy screenshots and videos to show again this time. Please don’t get too used to it 😉

Progress on the two upcoming maps (Italy and West Coast USA) is continuing at a steady pace. We can’t commit to a release date for either of them yet, so as usual, let’s say they’ll be released “When they’re ready”. Continue waiting patiently, as you have so far - it’ll be worth the wait.

This post contains just a sample of what the BeamNG team has been working on since the last update. Most of it is taken straight from our Developer Section, so if you want to find out about these tidbits before anyone else, you may want to subscribe to that subforum.

Just a little feature for you drag fans out there 🙂

A tiny little detail, but like most real life transmissions the M mode now does actually shift down automatically if your rpm drops to almost idle.
This ensures the car won’t bog down too much and makes driving in M mode much easier.

The lateral damping of our tire carcass was too low before, but we found a way to increase it by 4-5x by using specialized damping. This has also made the tires feel more direct, predictable, and smooth through ffb.

Left is old, Right is new. I used the most wobbly old bias ply tires to make it easy to see the difference. Also below you can see WIP images of part of the canal, the drift track in the parking lot behind pit lane, and road works forming a detour at the edge of the map. A little more information on how the N2O system works:

The basic components are:

You have two basic modes of operation:

The automatic injection has a minimum RPM, a minimum gear and only actually injects any N2O with full throttle and when not on the clutch.
It can be armed/disarmed (arming also triggers a short purge visual) via a key binding, everything else then happens automatically.

The manual injection on the other hand does not have these safety guards, does not purge and just lets you inject N2O whenever you want really.
This has a couple of drawbacks. To prevent slipping of clutches the actual torque from the N2O system is taken into account while calculating the clutch torque, however, this uses the minimum RPM from the automatic injection as a baseline. So when you manually inject at lower RPMs, you’ll likely slip the clutch.

For those that don’t know how N2O works and why the above issue exists: N2O injection essentially adds a constant power offset to your engine (hence the “xyzHP shot” names), however, since essentially power = RPM * torque (with the right units) having an additional 100hp at low RPMs requires a much higher additional torque compared to another 100hp at 5000 RPM.
To ensure the maximum powertrain stability we always want the clutch torque to be as low as possible, so making it work with insane amounts of torque at very low RPMs does not make sense.

Using N2O in the game also touches various other parts that we are still working on. (For example engine thermals, efficiency, durability etc)
Don’t expect miracles though, we work with what we have engine wise, so you’re not getting some sort of new and highly detailed engine simulation 😉

Fans of trucks and solid axle vehicles will appreciate the newly added torque reaction features. Important results of that are:

We finally found time to fix these two apps 🙂 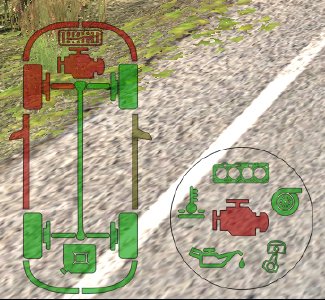 They are working better than ever now 🙂

Here’s a follow up video to the mysterious earlier video: 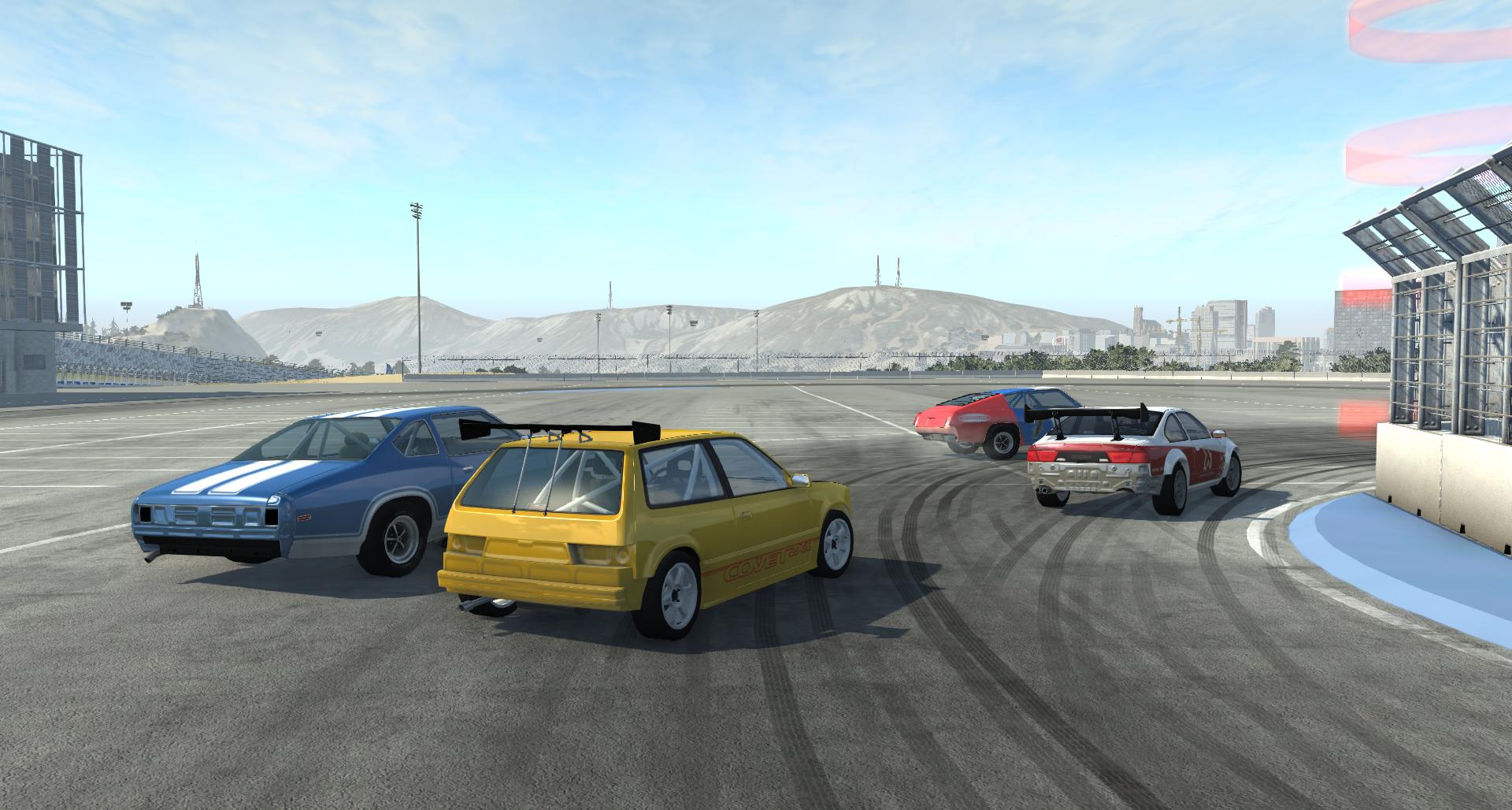 Absurd N2O setup kicking in (yo):

Finally, the result of tons of work.

In dev-speak, we had to rewrite the whole filesystem layer, and then we fixed the file notification system. In normal-speak, we just made modding faster!

As a consequence of soft-body physics, these torques can realistically ripple through the exhaust system (full-screen to see it better):

What you see here will **NOT** necessarily reach the next update or the final version If it does, it is **NOT** representative of what it may look like More work happens behind the curtains - this is **only** a random selection!
October 19, 2017 Sneak Peek
Share: